Administrative Buildings and Branch Office are situated at Gangasagar and Bakkhali respectively. 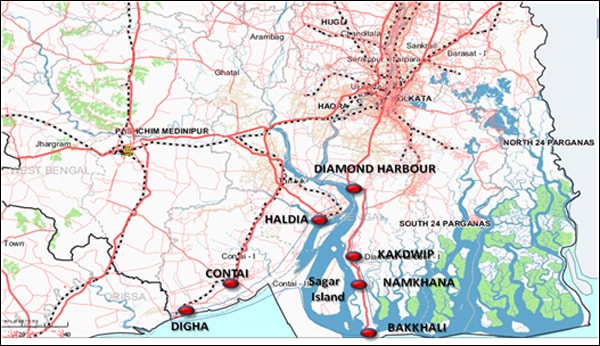 To Know more about GBDA 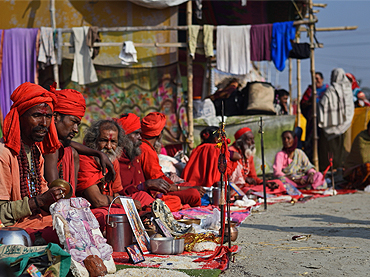 Every year on the day of Makar Sankranti (14 January), hundreds of thousands of Hindus gather to take a holy dip at the confluence of river Ganges and Bay of Bengal and offer prayers (Puja) in the Kapil Muni Temple. 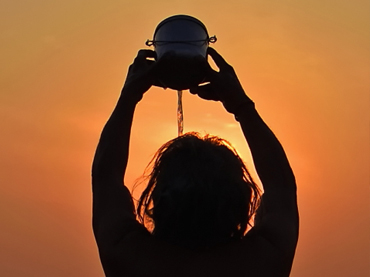 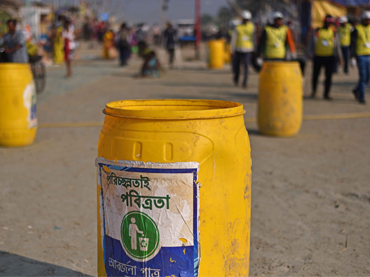